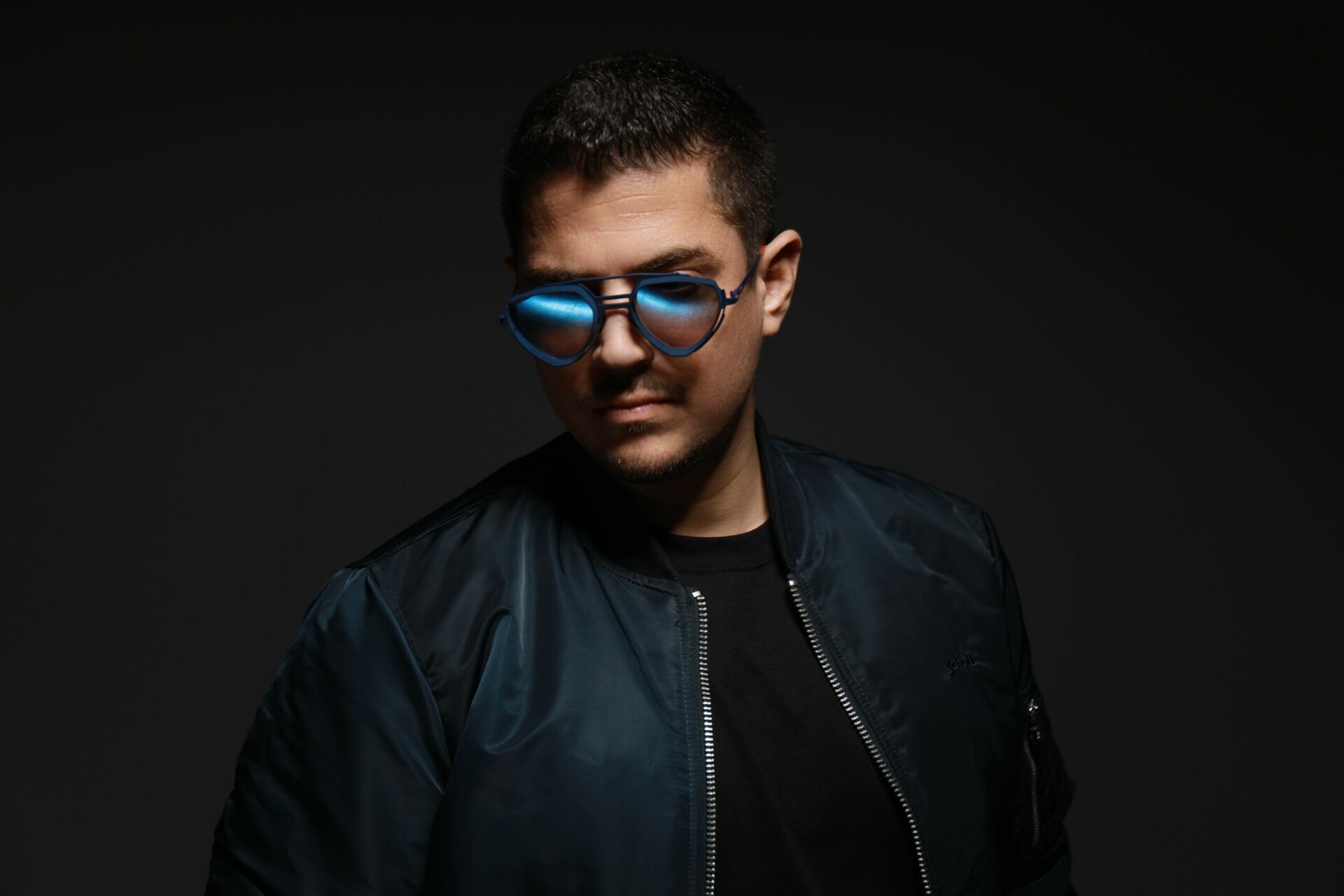 Pantelis Loupasakis (born May, 25 1987), is a music producer, composer and DJ better known by his stage name Padé. Combining strong ethnic elements from his Greek and French roots, Padé has been creating a profound repertoire in the indie dance and deep house realm. He started his career as a sound designer, featuring his work in a multitude of French game shows. After acquiring the necessary skills to produce high-end originals, Padé had his first official release on KSHMR’s neophyte label Dharma Worldwide, a subsidiary of Spinnin’ Records. His singles ‘The Olive’ and ‘Time Flies’ have been supported by industry leaders like Nicky Romero, R3HAB, Blasterjaxx, Lost Frequencies, Dimitri Vegas and Like Mike, Sam Feldt and more.